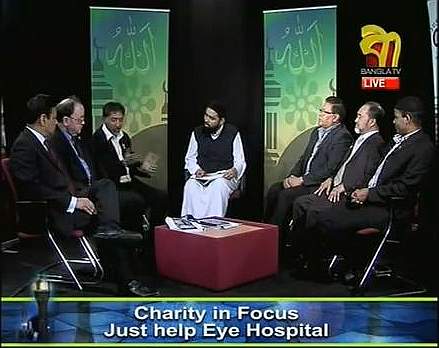 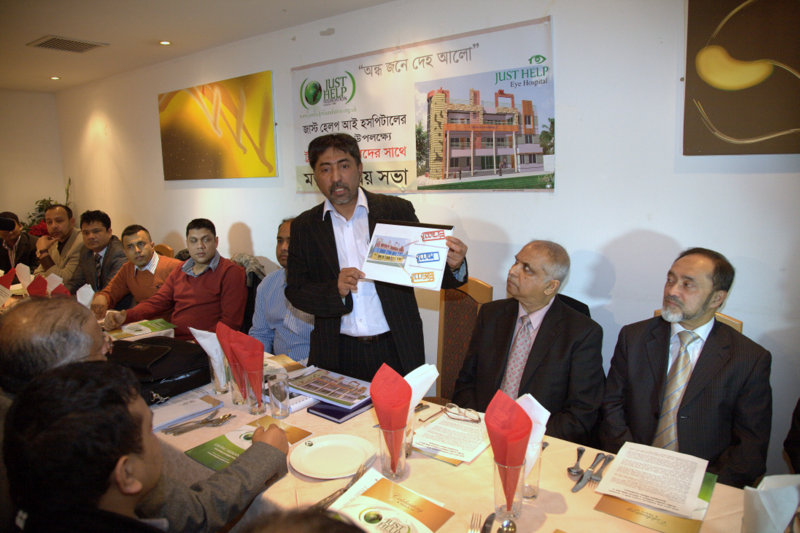 Work on the Just Help Foundation Eye Hospital at Gwainghat Thana will be starting on January 31st.

The project details were formalised at a trustee meeting and press conference at Brick lane, London on the 8th of January which revealed the architect's plans, with a breakdown of costs presented floor by floor.

The meeting was followed by a live program on Bangla TV to following-up on progress since the appeal during Ramadan. Mizanur Rahman Mizan Chaiman and Founder of the Just Help Foundation thanked all the Trustees, Supporters Donors and Volunteers for their hard work in making the project a reality.

A delegation from Just Help Foundation will be visiting Bangladesh for the site inauguration and start of building work at the end of this month. 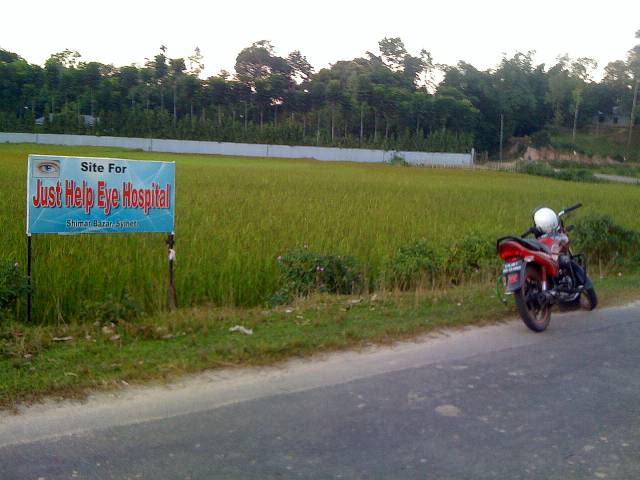 A Big Thanks to All Contributors to our Eye Hospital Appeal

Thanks to all for your generosity in our appeal .